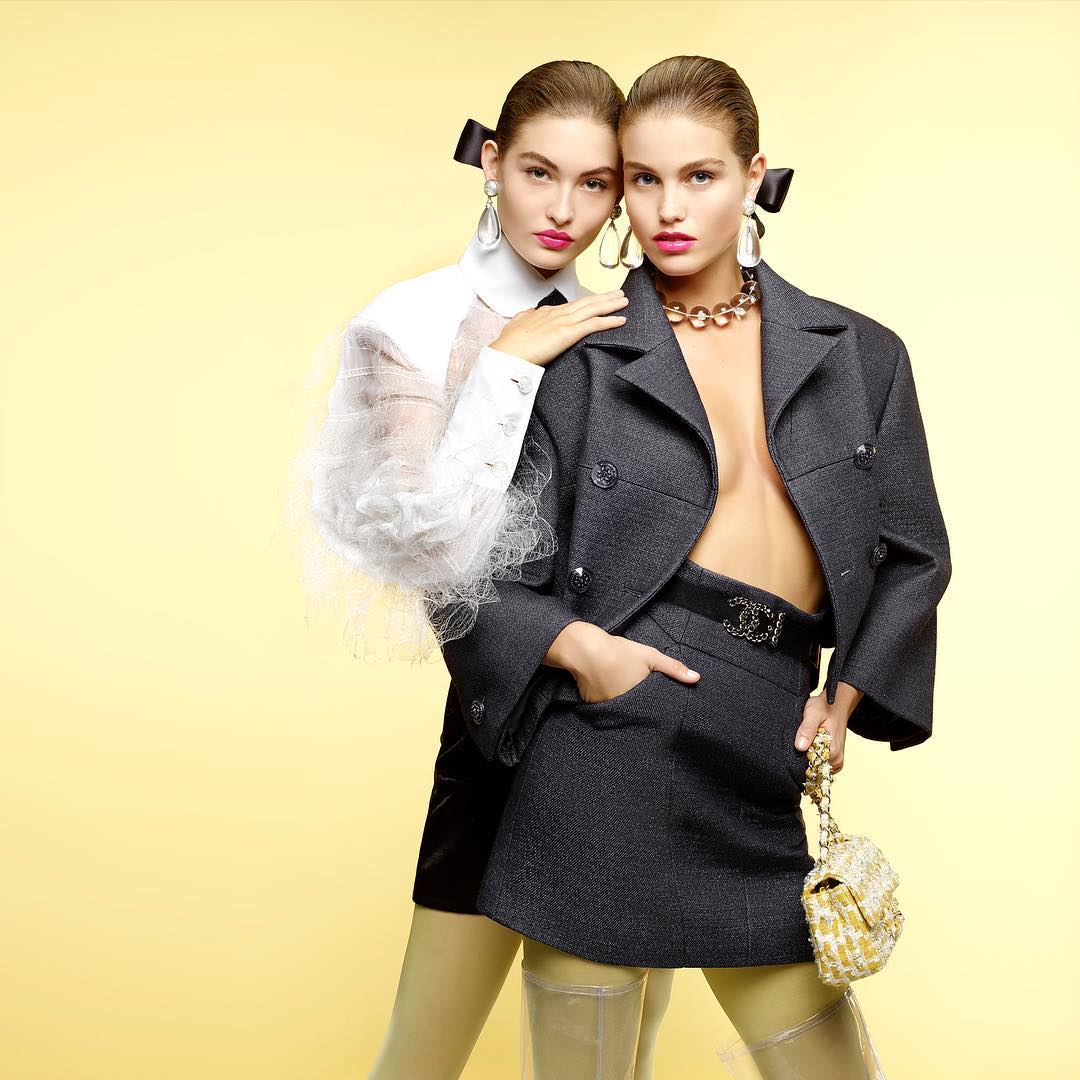 Chanel S.A. is a French, privately held company owned by Alain Wertheimer and Gérard Wertheimer, grandsons of Pierre Wertheimer, who was an early business partner of the couturière Gabrielle Bonheur Chanel. Chanel S.A. is a high fashion house that specializes only in women’s haute couture and ready-to-wear clothes, luxury goods, and fashion accessories. In her youth, Gabrielle Chanel gained the nickname Coco from her time as a chanteuse. As a fashion designer, Coco Chanel catered to women’s taste for elegance in dress, with blouses and suits, trousers and dresses, and jewellery (gemstone and bijouterie) of simple design, that replaced the opulent, over-designed, and constrictive clothes and accessories of 19th-century fashion. The Chanel product brands have been personified by fashion models and actresses, including Inès de La Fressange, Catherine Deneuve, Carole Bouquet, Vanessa Paradis, Nicole Kidman, Anna Mouglalis, Audrey Tautou, Keira Knightley, Kristen Stewart and Marilyn Monroe.

The House of Chanel is known for the “little black dress”, the perfume No. 5 de Chanel, and the Chanel Suit. Chanel’s use of jersey fabric produced garments that were comfortable and affordable. Chanel revolutionized fashion — high fashion (haute couture) and everyday fashion (prêt-à-porter) — by replacing structured-silhouettes, based upon the corset and the bodice, with garments that were functional and at the same time flattering to the woman’s figure.

In the 1920s, the simple-line designs of Chanel couture made popular the “flat-chested” fashions that were the opposite of the hourglass-figure achieved by the fashions of the late 19th century — the Belle Époque of France (ca. 1890–1914), and the British Edwardian era (ca. 1901–1919). Chanel used colors traditionally associated with masculinity in Europe, such as grey and navy blue, to denote feminine boldness of character. The clothes of the House of Chanel featured quilted fabric and leather trimmings; the quilted construction reinforces the fabric, the design, and the finish, producing a garment that maintains its form and function while being worn. An example of such haute couture techniques is the woolen Chanel suit — a knee-length skirt and a cardigan-style jacket, trimmed and decorated with black embroidery and gold-coloured buttons. The complementary accessories were two-tone pump shoes and jewellry, usually a necklace of pearls, and a leather handbag.
Chanel is a privately held company, excelling in luxury clothes, perfumes, and handbags among other things. As of May 2017, Forbes valued the brand at $7.2 billion and put it on its Most Valuable Brands list. 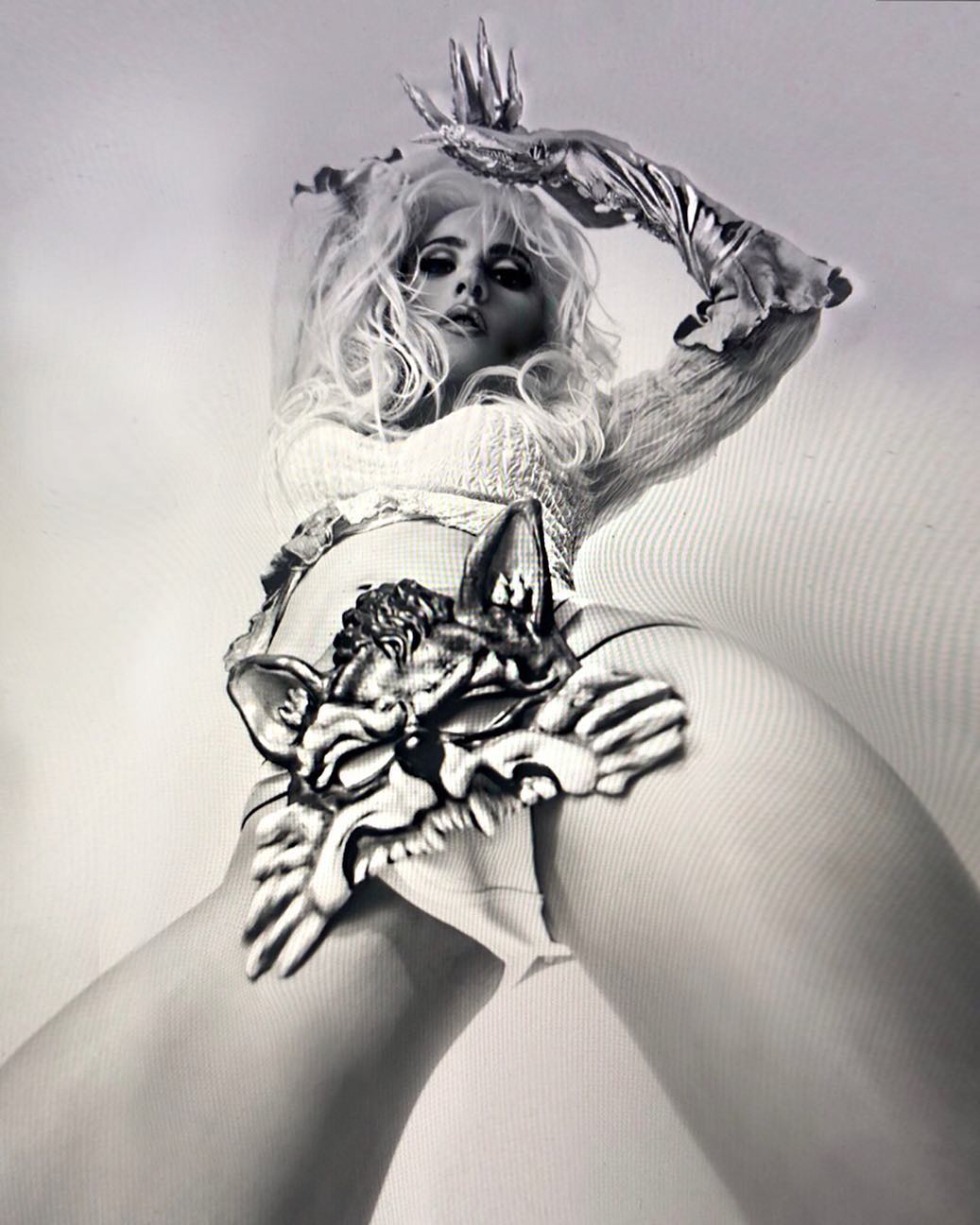 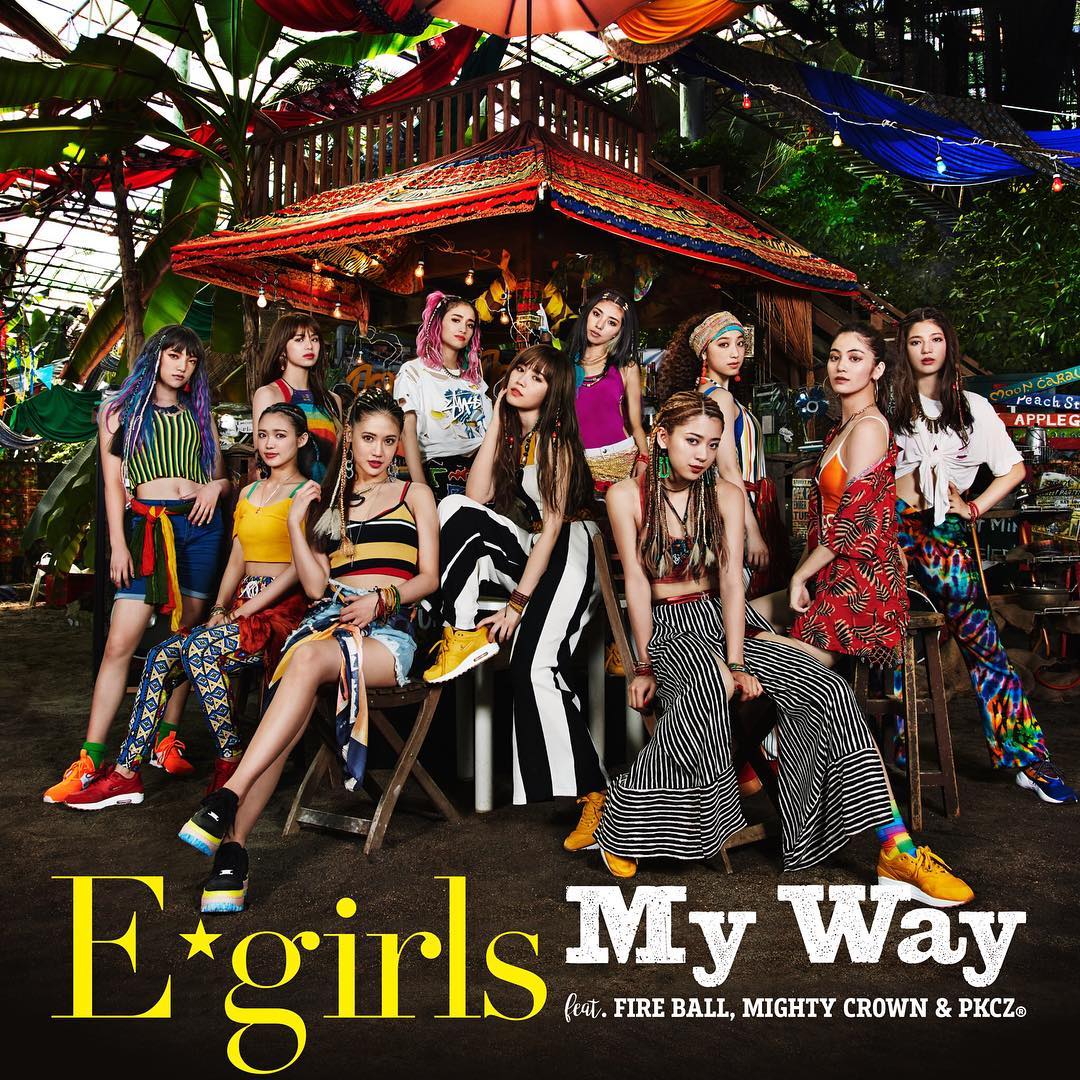