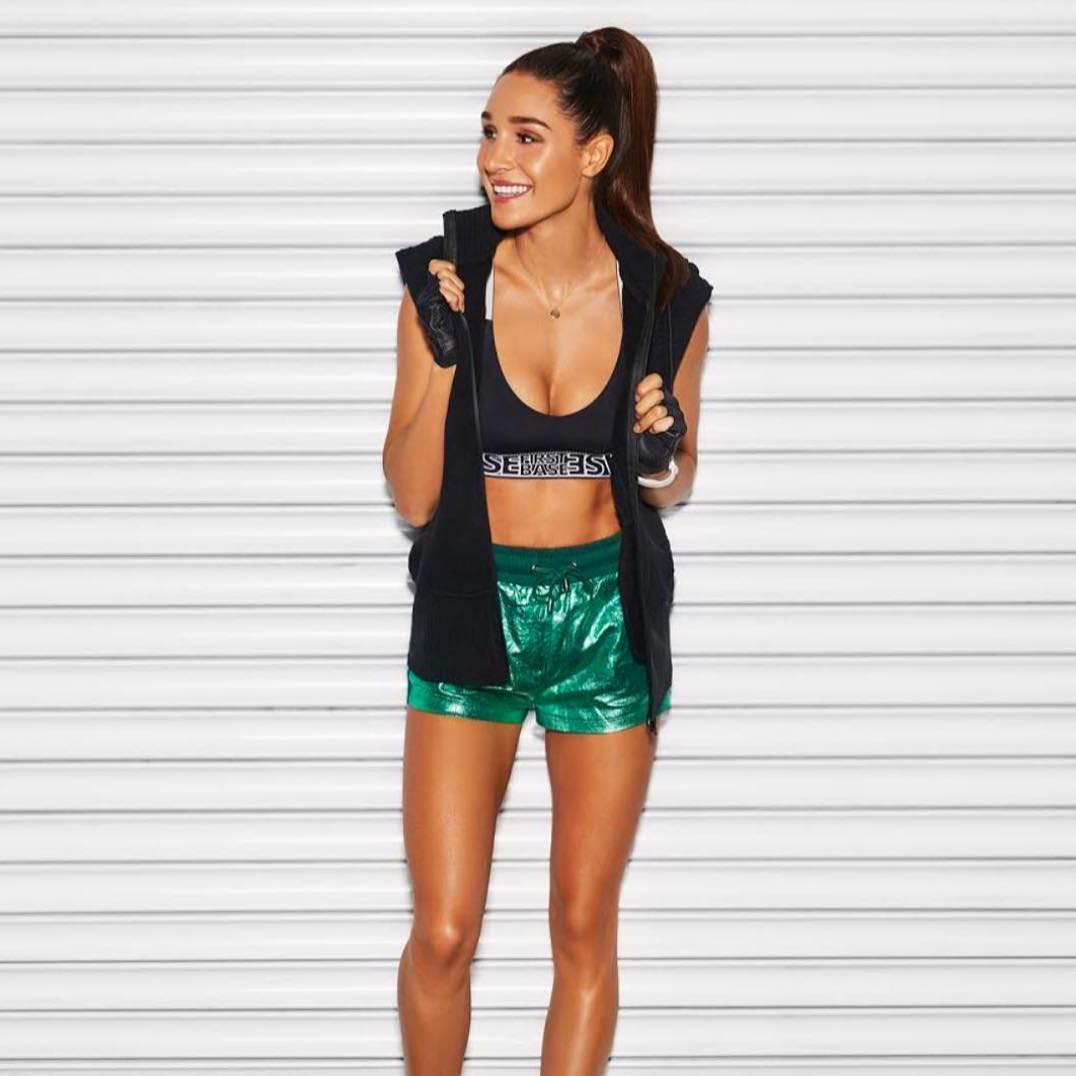 Kayla Itsines is an Australian personal trainer, author, and entrepreneur. She is the creator of a series of fitness ebooks titled Bikini Body Guides, and a meal-planning and workout app, Sweat with Kayla. Sweat with Kayla generated more revenue than any other fitness app in 2016.

In March 2016, Time’s named Kayla one of the 30 most influential people on the Internet, noting her success at leveraging social media to promote her brand. As of October 2016, Itsines had eight million followers on Facebook and five million on Instagram. Her Facebook followers had liked her content 7.7 million times.

In October 2016, Itsines and her partner, Tobi Pearce, were included in the BRW “Young Rich” list of the wealthiest Australians aged under 40 who had not inherited their money. Their fortune was reported at $46 million, in 2016[9]. Itsines is one of only two among the 2017 AFR’s Rich List that are of Greek heritage. 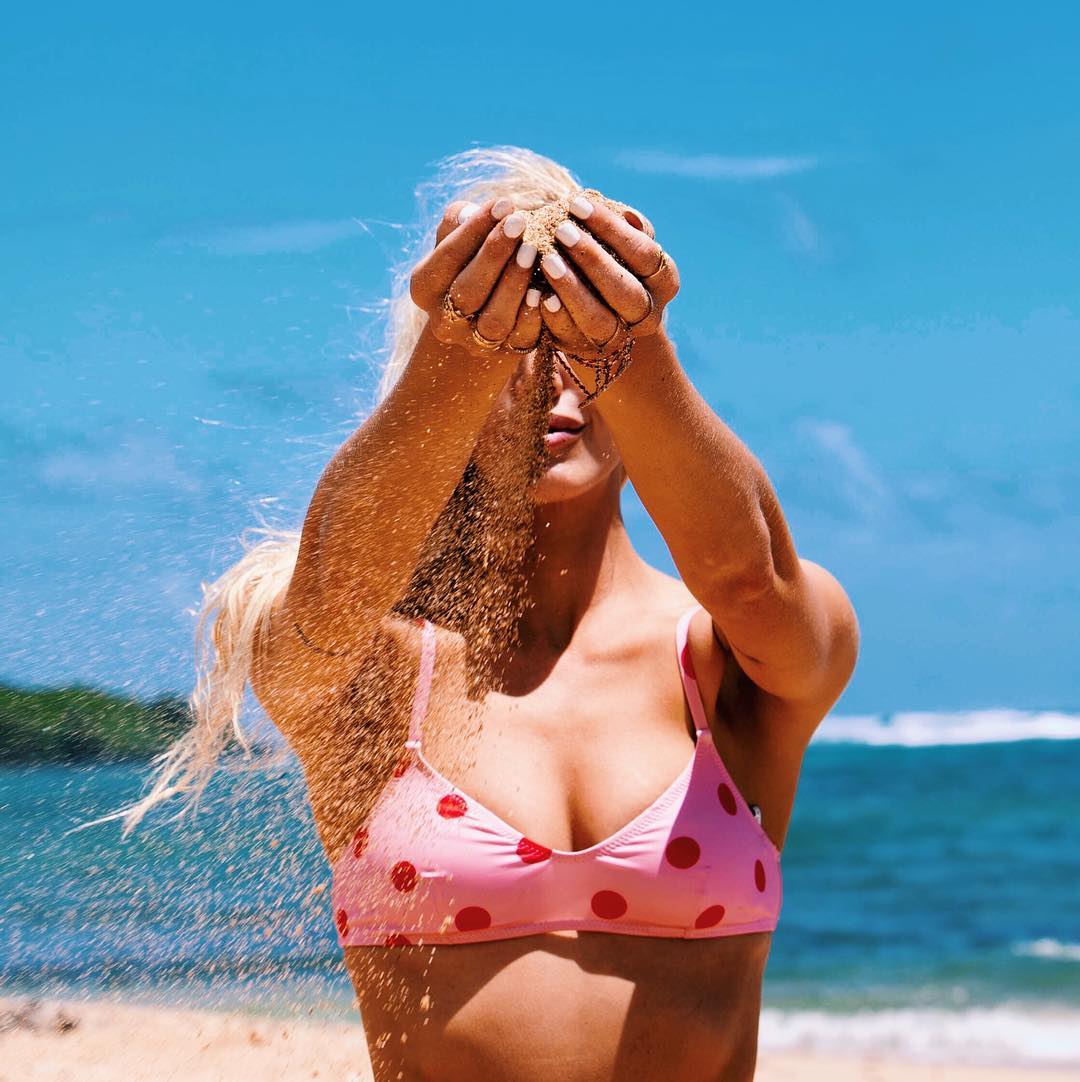 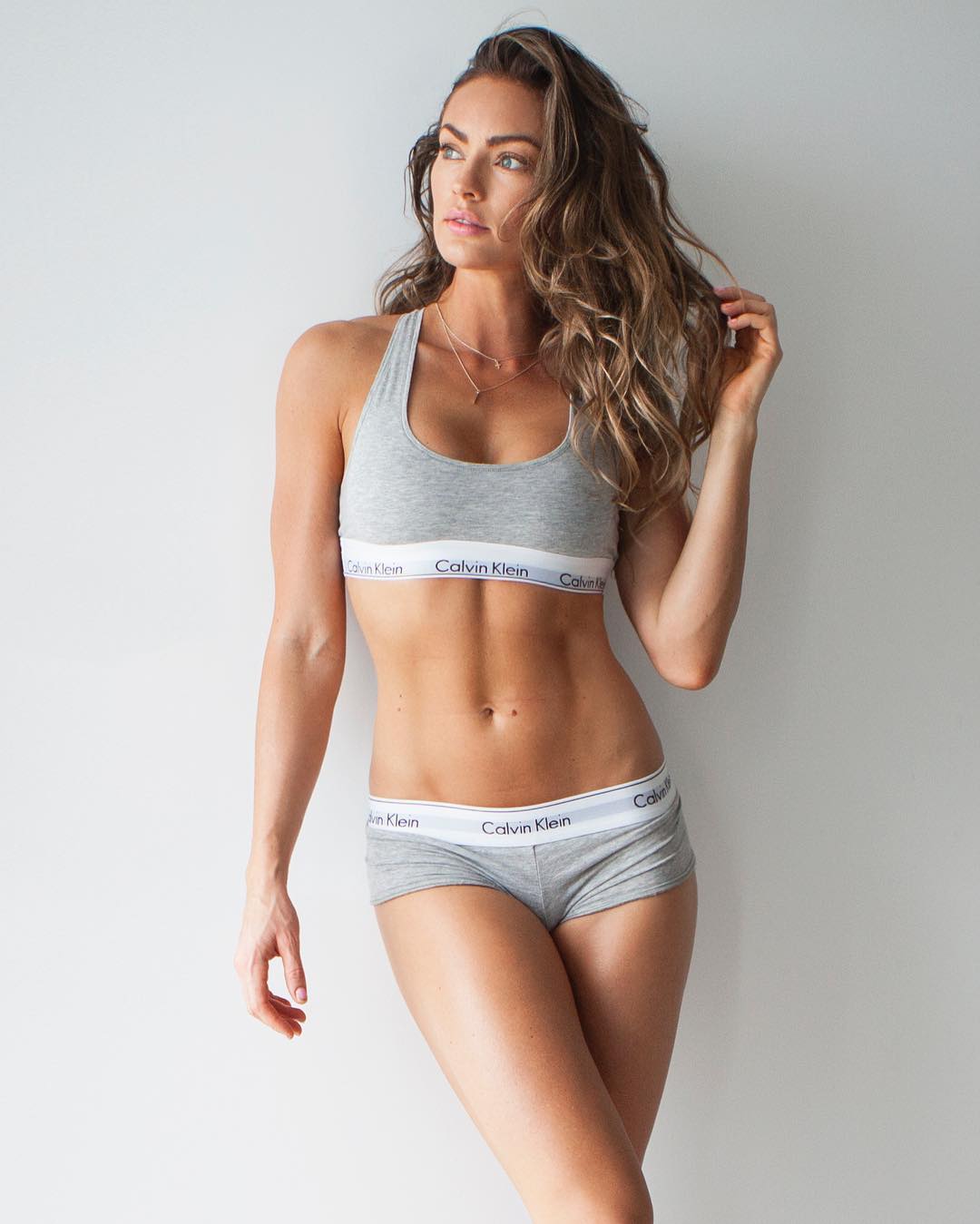