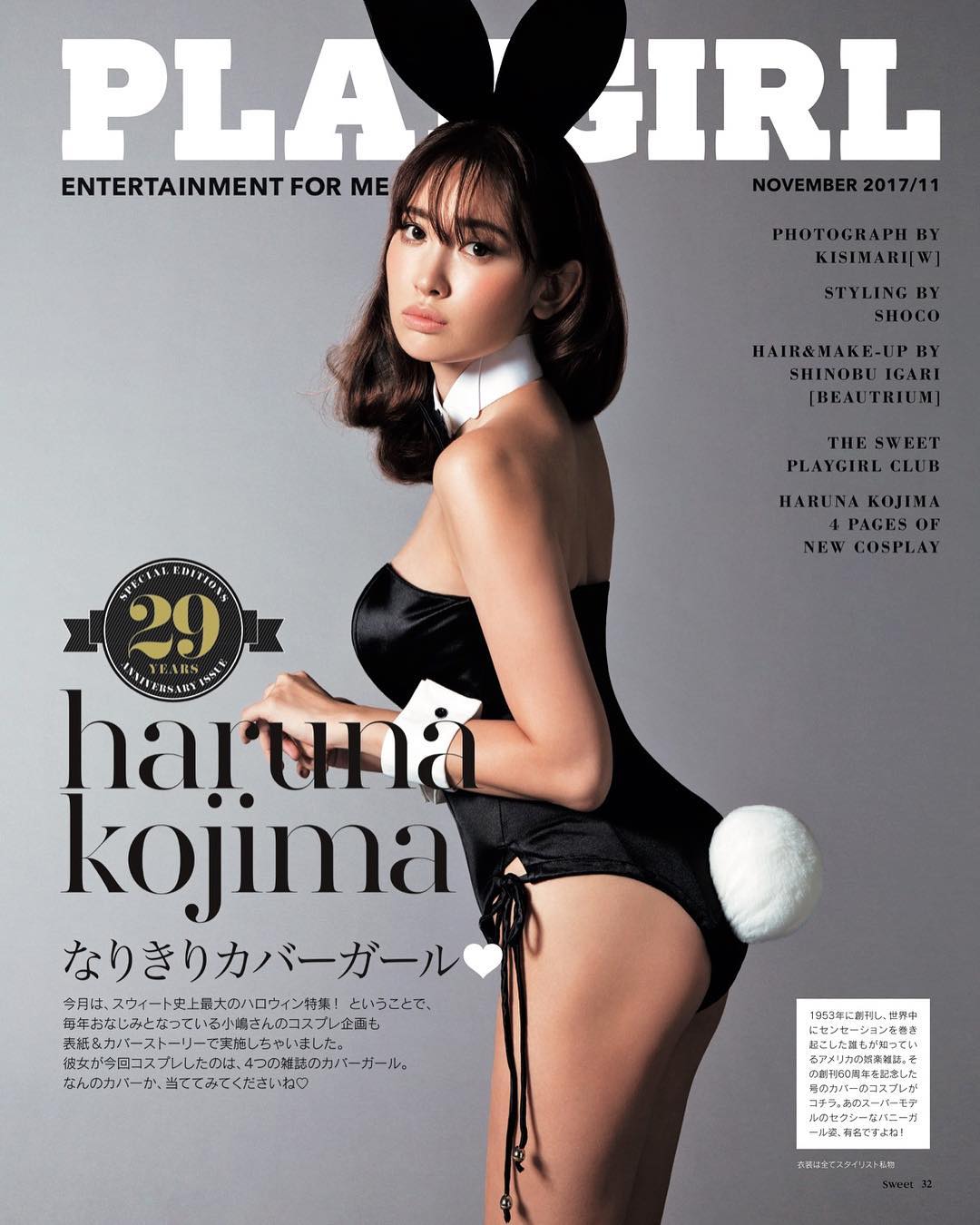 Haruna Kojima (小嶋 陽菜 Kojima Haruna, born April 19, 1988 in Urawa-ku, Saitama, Saitama Prefecture) is a Japanese actress, singer, and was a member of idol group AKB48 under Team A. She graduated from the group on April 19th, 2017.

Kojima started her career as a member of Angel Eyes, an idol group under Stardust Promotion. After Angel Eyes disbanded in 2001, she remained in contract with Stardust, but later switched to Ogi Production.

Kojima participated in the first AKB48 audition in July 2005, which she passed along with 23 other participants, because the application was just taking a self-image by a mobile phone and e-mail it, and assuming that she “could take 10-time prettier one, and just sent”. Although she voluntarily applied for the audition and passed, she was still looking at then-AKB48 project in a suspicious way, and tried to skip the very first dancing lesson because of her then-part-time job, but eventually participated it in response to the persuasion by Tomonobu Togasaki, Manager of AKB48 Theater.

The group made their debut in December of the same year, and Kojima was assigned as one of the 20 members of Team A; the number later dropped down to 16 but Kojima remained as a member.

In the past few years, she had made several appearances on television with the group, and is the only member to participate on all A-sides of the group’s singles (except Eien Pressure) since the beginning of AKB48, making her one of the most visible figures in the group. 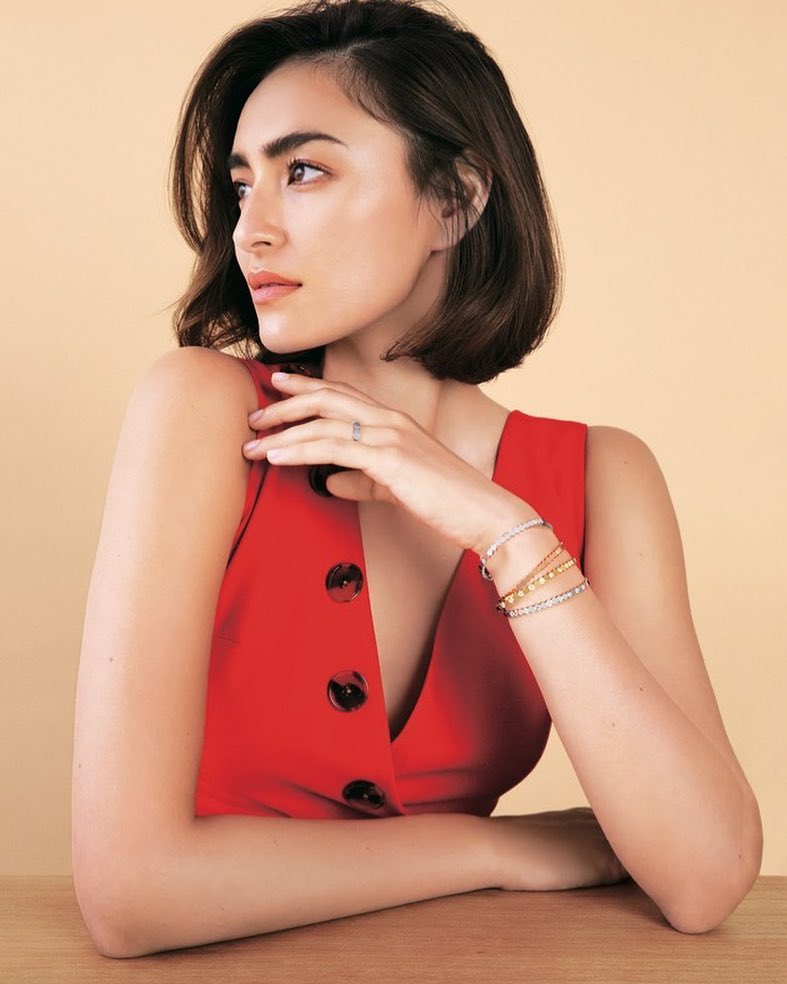 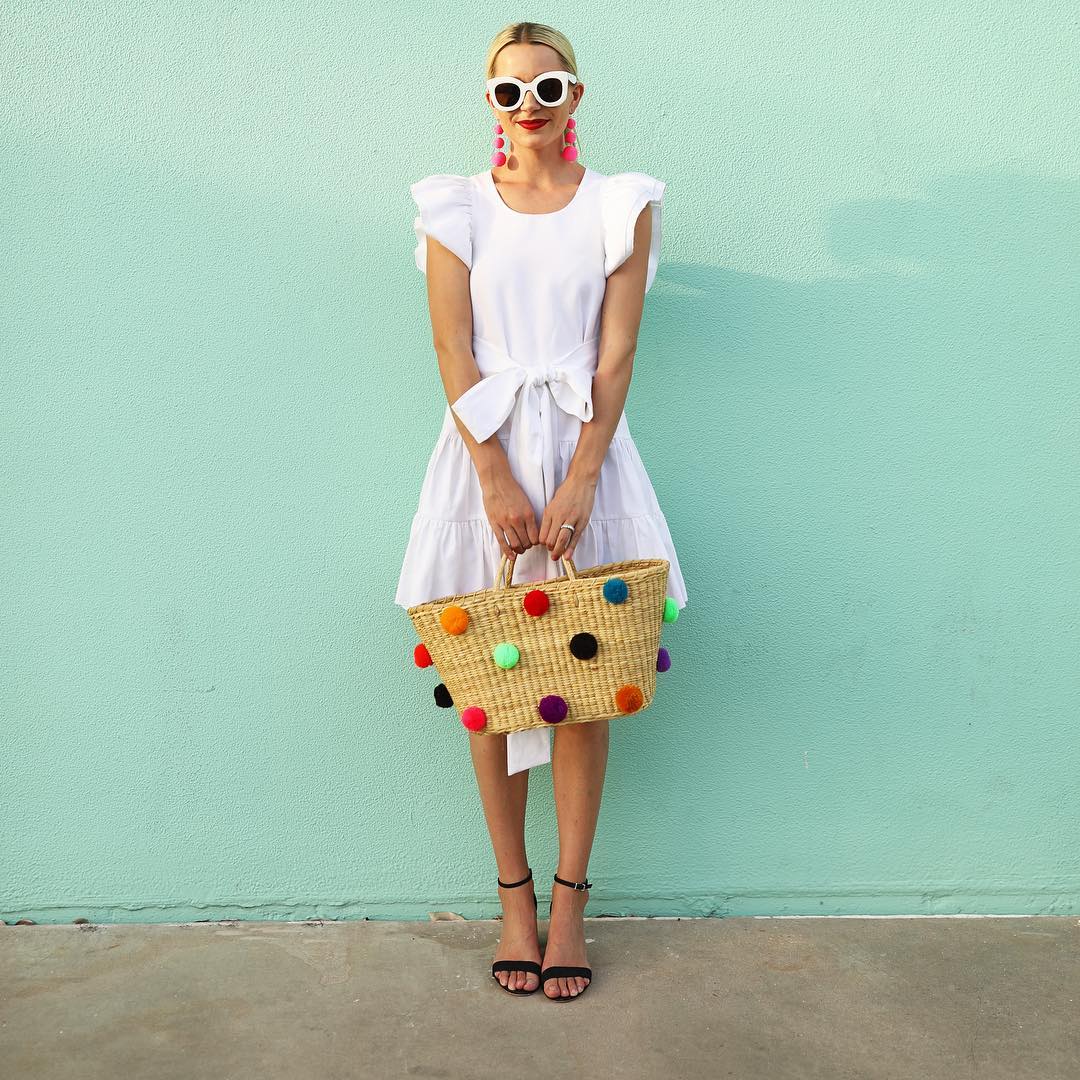