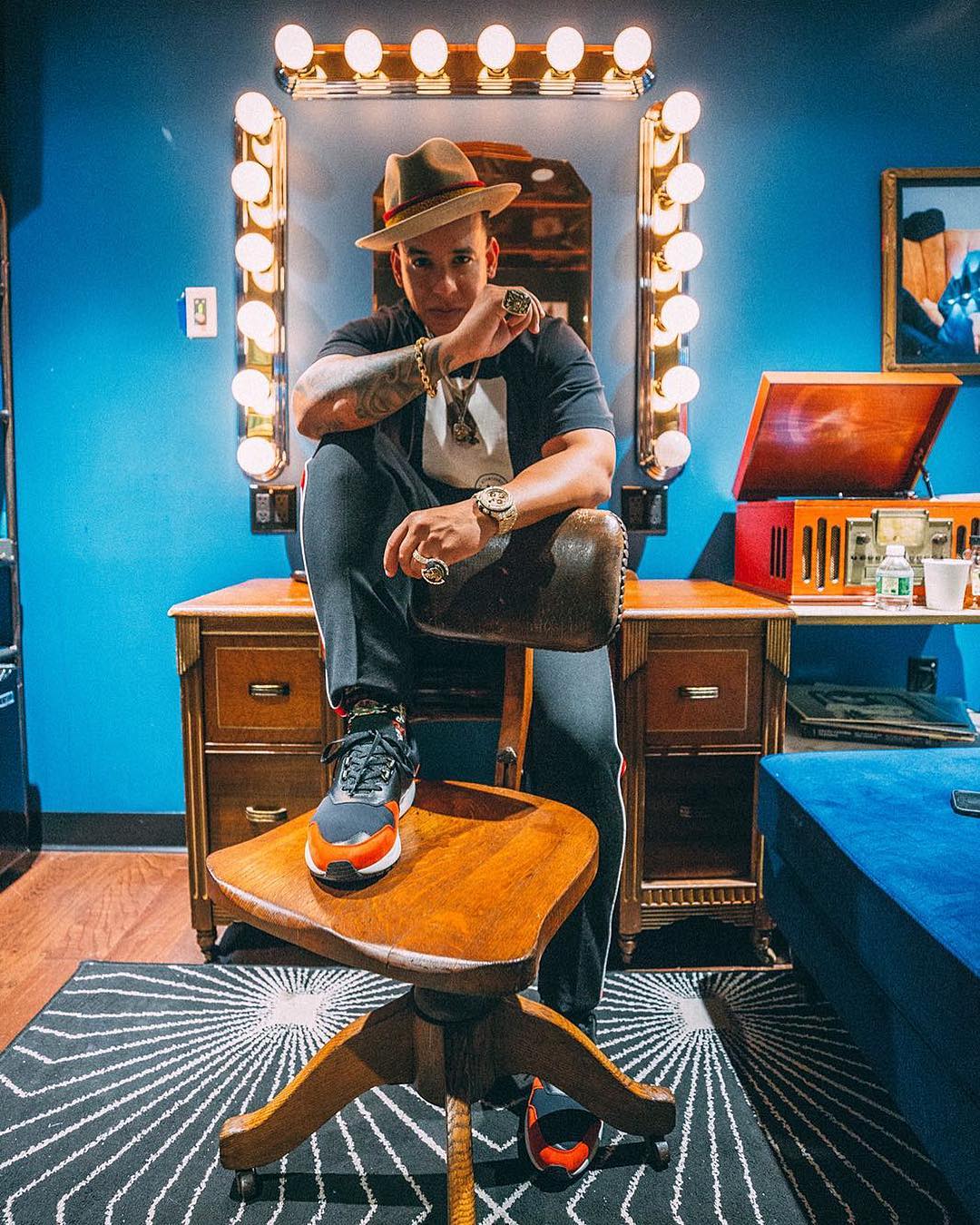 Daddy Yankee was born Ramon Ayala on February 3, 1976, in Villa Kennedy, Santruce, Puerto Rico. One of the top reggaetón (Spanish-language dancehall reggae) artists, he started to rhyme and sing at the age of 13. One of his first major appearances on record was on DJ Tony Touch’s album “The Piece-Maker.” Daddy not only sings and rhymes, he has his own record label, El Cartel Records, and, since his album “Cartel de Yankee” was certified for platinum sales in Puerto Rico, the second part of his life has been full of success. Daddy Yankee is also known as “El Rey de la Improvisación,” and has won awards for this for 5 years in a row at the Street Jam Regaae Awards. He has also won other awards, such as Best Voice, Best Song/Lyric, and Best Artist. One of his best friends is reggaetón artist Nicky Jam. He has produced CDs and other songs for other reggaetón artists as well. In 2004, he released his first internationally distributed album, “Barrio Fino,” and it is considered to be one of the best full-length albums ever released of this emerging musical genre. 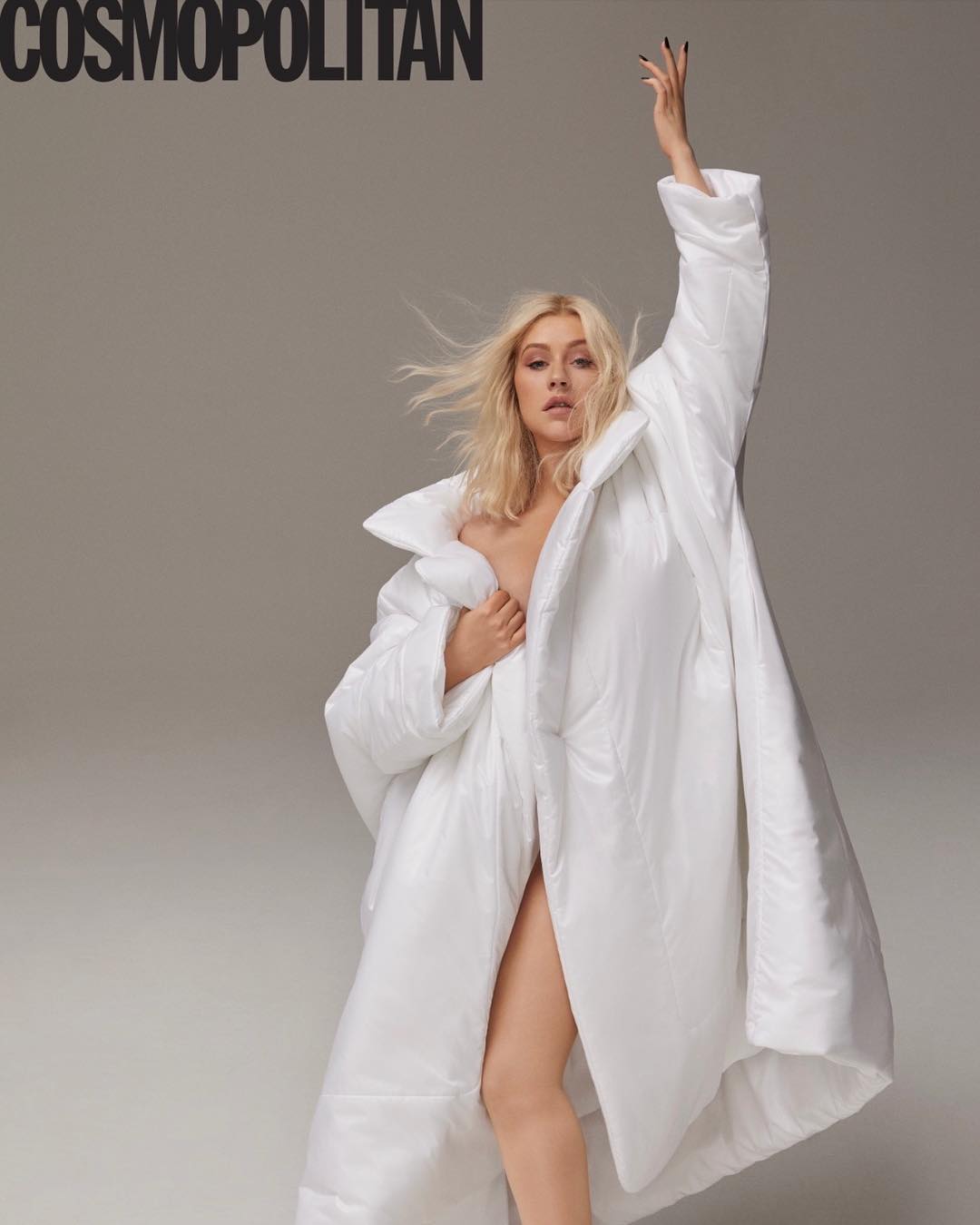