Peter Gene Hernandez (born October 8, 1985), known professionally as Bruno Mars, is an American singer-songwriter, multi-instrumentalist, record producer, and dancer. Born and raised in Honolulu, Hawaii, Mars moved to Los Angeles in 2003 to pursue a musical career. After being dropped by Motown Records, Mars signed a recording contract with Atlantic Records in 2009. In the same year, he co-founded the production team The Smeezingtons, responsible for various successful singles for Mars himself and other artists. In 2016, Shampoo Press & Curl replaced The Smeezingtons on the composition of Mars’ third studio album, 24K Magic.

This playact had a major impact on his musical evolution; he later reflected:

I’m a big fan of 1950s Elvis when he would go on stage and scare people because he was a force and girls would go nuts! You can say the same thing for Prince or The Police. It’s just guys who know that people are here to see a show, so I watch those guys and I love studying them because I’m a fan. 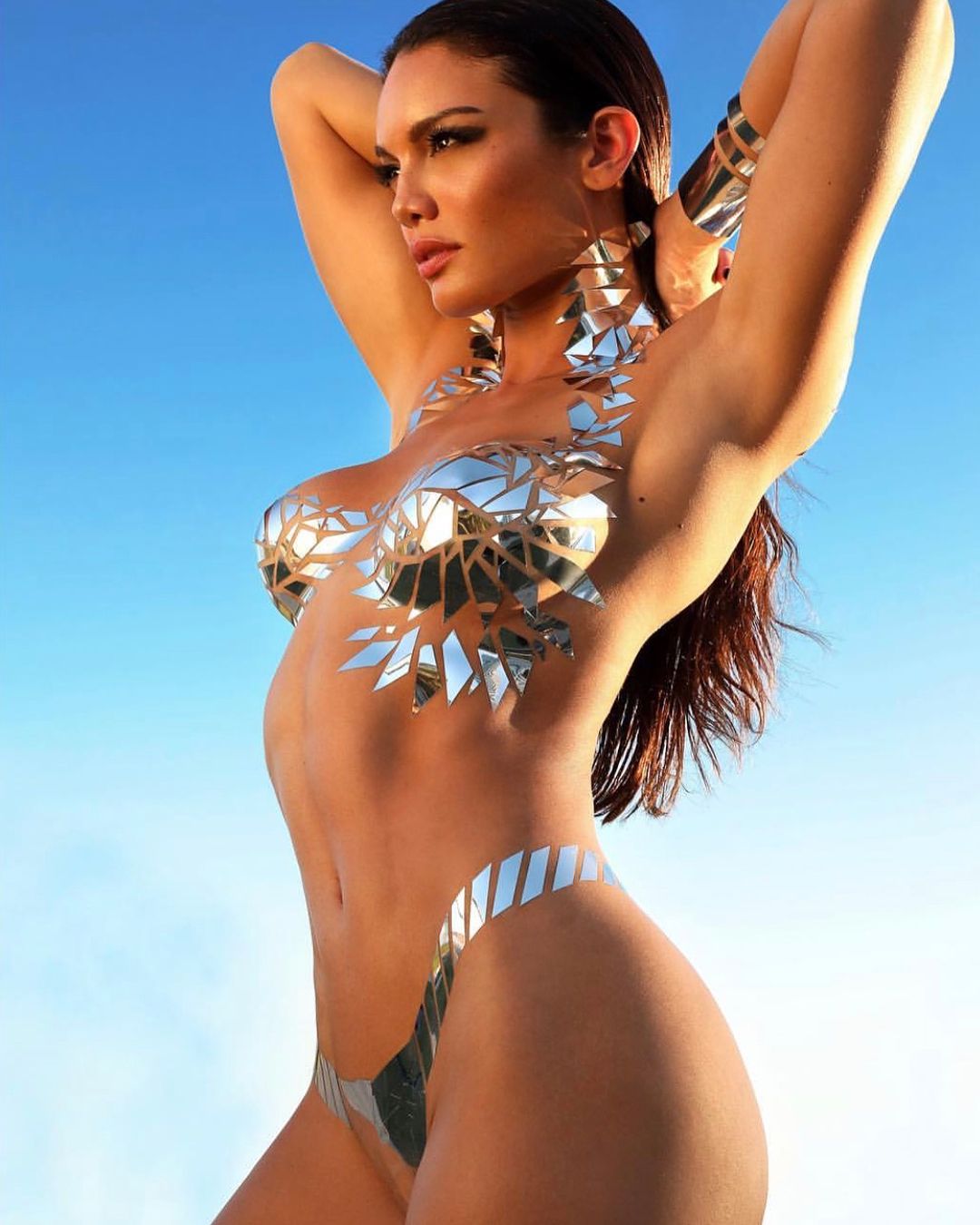